For his exhibition at University Galleries, Kendell Carter will realize his first multi-room, site-specific installation. The artist "samples" from hip-hop culture, modernism, architecture, and furniture design to create immersive environments loaded with a multiplicity of meanings that provoke dialogue about race, gender, history, and consumer culture. He cites his choice of hip-hop as a model for the work, identifying it as "one of the few multiracial, multigenerational contingencies that we have." Carter seeks to push discourse on his work past that of a black artist making art about politics, and towards one that acknowledges the integrated visual culture in which we are all participating.

A large wrestling ring serves as the centerpiece of the exhibition and signifies Carter's retirement from wrestling with traditional ideas and expectations related to identity politics. Instead, he proposes the pairing of subjectivities as a means of achieving "we-ness" and "truth seeking." Toward that end, Carter has invited artist Darren Hostetter to collaborate on the execution of many works in the exhibition. Surrounded by custom-made wainscoting, the wrestling ring in That Fight Ain't Real! They're Friends in Real Life… (2012) encompasses raw cotton and portraits of Carter and Hostetter with their arms folded in refusal to wrestle. Circling the ring are groupings of paintings, drawings, du-rags, and objects that act as abstract surrogates for individual spectators. Each grouping corresponds to a figure that has influenced either of the artists, and contains a collaborative work consisting of paint "WEavings." Additional works include We (2012), a presentation of bronze-plated shoes that celebrate retirement, and Feel Me (2012), an installation of du-rags that fills an entire gallery.

Carter received his MFA from California State University, Long Beach (2006) and his BFA from The Atlanta College of Art (1994). His work has been exhibited at the Hammer Museum, Los Angeles; Savannah College of Art and Design; and The California African American Museum, Los Angeles. His work is included in the collections of the Museum of Contemporary Art, San Diego; the Laguna Art Museum, Laguna Beach, California; and the Fundação Sindika Dokolo, Luanda, Angola. Carter lives in Long Beach, California, and is represented by Monique Meloche, Chicago.

Hostetter received both his MFA (2006) and BFA (2001) from California State University, Long Beach. His work has been exhibited at the Laguna Art Museum, Laguna Beach, California and Pacific Design Center, Los Angeles. Hostetter lives in Long Beach and is represented by Sam Lee Gallery, Los Angeles.

A publication is forthcoming, with an essay by Claudine Ise, and an interview with the artist by Kendra Paitz. The exhibition and publication have been made possible by a grant from The Andy Warhol Foundation for the Visual Arts.

Programs at University Galleries are supported by the Illinois Arts Council, a state agency.

This exhibition is co-sponsored by MECCPAC, a Dean of Students Office Diversity Initiative. 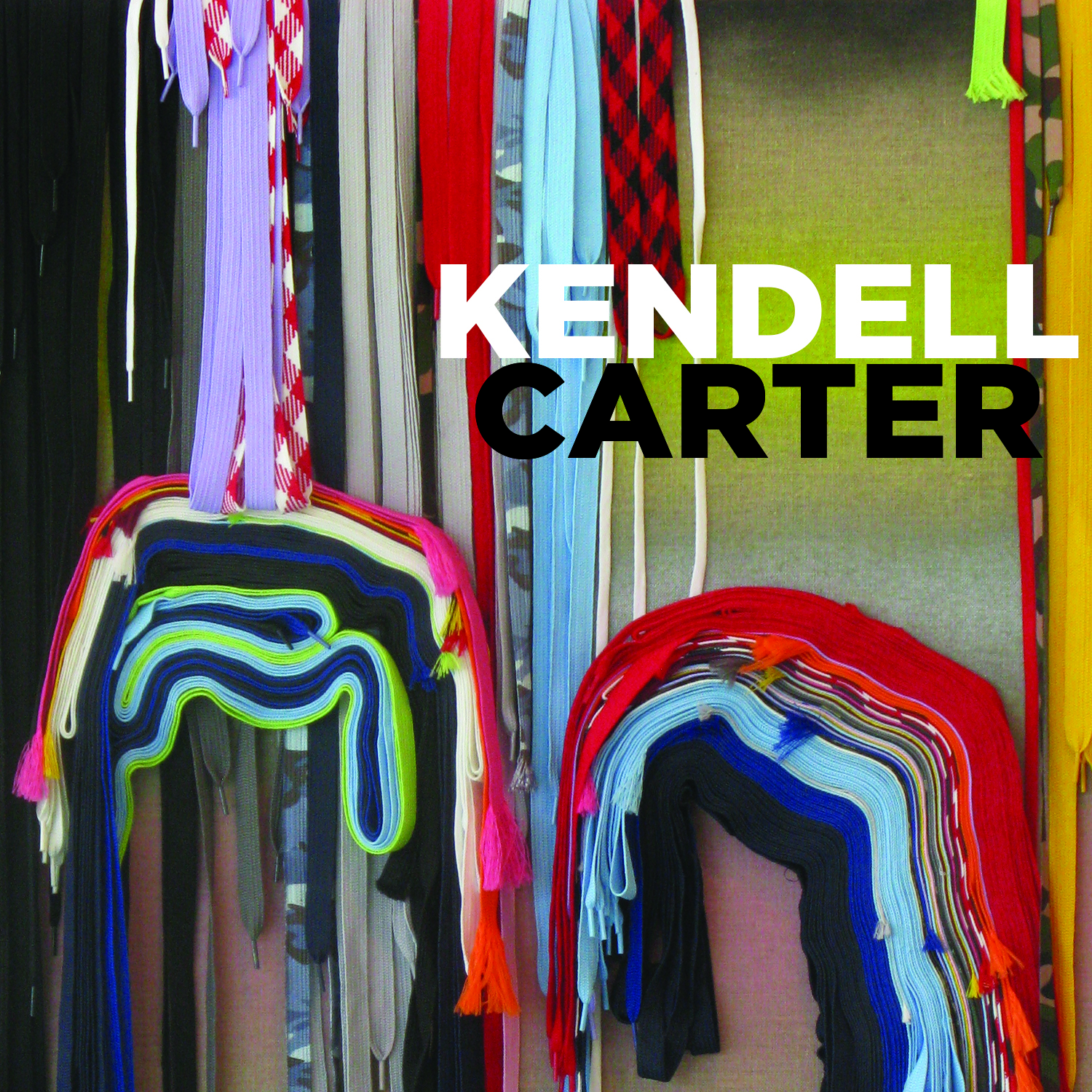