Jason Lazarus: Your Time is Gonna Come
Selected Works from 2005-2011

Your Time Is Gonna Come is Jason Lazarus' first museum survey, comprising photographic works and installations from his burgeoning international artistic practice. Lazarus' work examines the nature of photography, past and present, implicitly asking viewers to assess the reach of photography within their own lives. Lazarus uses his lens and the lenses of others to unite the genres of documentary and vernacular photography with the fanaticism of celebrity worship. In so doing, he heightens our awareness of where photography stands as a fine arts tool, a cultural symbol, and as a mnemonic device. Lazarus' practice uses the image as a point of departure into a vast conceptual milieu that encompasses biography, popular culture, and the nature of meaning itself.

With pathos ranging from lighthearted to solemn, Lazarus' multifarious practice ranges from traditionally presented photographs and photograms to appropriated and solicited photographs and texts. In his framed, large-scale works, Lazarus unites the consummate technique of a studio photographer (Eric Becklin, first human to see the center of our galaxy) with the impromptu spontaneity of a vernacular street photographer (Michael Jackson Memorial Procession, June 25th, 2010 [Gary, IN to Chicago]). His towering white-on black photograms from the Orion Over Baghdad series, consist solely of snapshot titles Lazarus mined from the Flickr accounts of U.S. soldiers stationed in Iraq.

Lazarus' installations often include the photographic works of others. Too Hard To Keep, for example, is an archival repository consisting of images solicited from anyone interested in relieving themselves of a photograph that has become too difficult to keep in their lives. Other archives presented in the exhibition include excerpts from NIRVANA, a collection of snapshots and texts submitted by project participants in response to the question, "Do you remember who introduced you to the band Nirvana?" and Sarasota Photomat, an archive of surreptitiously collected images from a one-hour photo developer.

In Lazarus' unabashedly subjective re-envisioning of shared phenomena, he aims to capture the "moments and spaces in which our political, cultural, and historical landscape reveals itself."

This exhibition is co-curated by Barry Blinderman and Kendra Paitz, and is co-sponsored by Alice and Fannie Fell Trust. 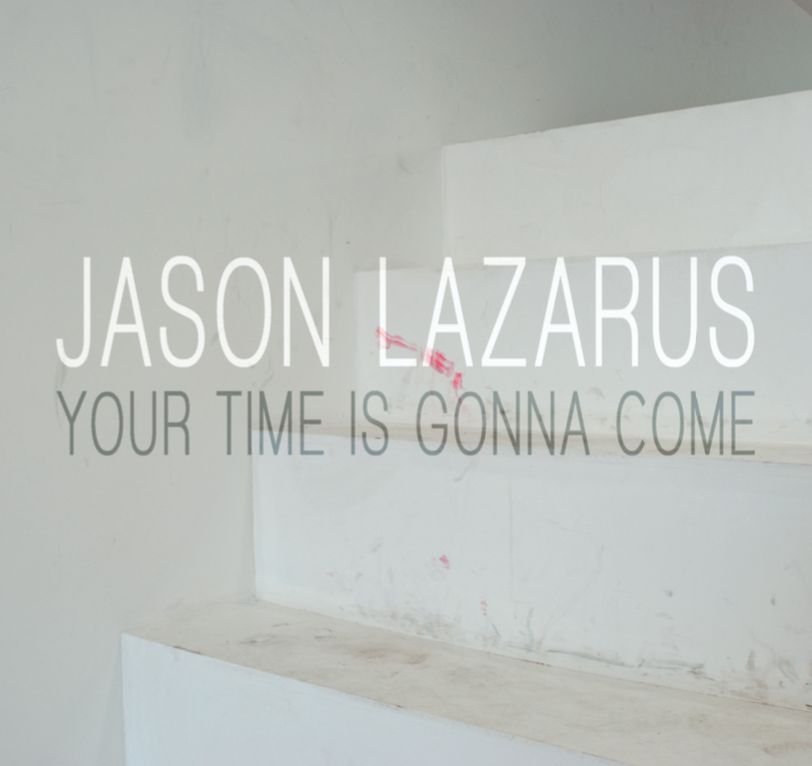