"The exponential rate of technological advancement in the 20th century is a dizzying and euphoric phenomenon that pervades every aspect of modern life. As never before in human history, boundaries between what we consider real and artificial, living and dead, inner and outer, are blurred far beyond the limited tracking range of our cognitive and sensory capabilities. By now, however, ongoing atrocities committed against nature in all forms have made us well aware of the nightmarish consequences of a rapid ascension to Virtual Paradise unaccompanied by any tangible sense of social harmony or spiritual evolvement. The utopian heralding of the machine as God in the teens and 1920s was soon followed by prophetic warning signs such as Aldous Huxley's Brave New World, published only a year before the Nazis began their systematic extermination of millions, and six years before our own state-of-the-art annihilation of Hiroshima. Nuclear paranoia (remember air-aid drills and basement fallout shelters in the 1960s?) has now been displaced by the far more immediate dangers of global warming, air and water pollution, AIDS, and the destruc­tion of the rainforests.

Rebecca Howland, Cara Perlman, Christy Rupp, and Kiki Smith are among the scores of contemporary artists creating work that deals with the unsettling interface of nature and technol­ogy. What distinguishes their artmaking from that of many of their peers is their rejection of a high-tech, polished factory look preoccupied with formalism and art-about-art, in favor of a homemade, roughly hewn, humanist approach. The four artists began to exhibit in the late 1970s as members of Collaborative Projects (Colab), a New York group that collectively organized film and video projects, an art/film journal, and theme exhibitions. The forty or so original Co lab members had come of age during a decade dominated by arcane minimalist theory and a sequestered gallery system that rarely addressed gripping social realities like homelessness, hunger, and scores of undeclared wars. Like the New Wave musicians who had gotten around the locked doors of a nearsighted music business by producing their own gypsy-label records, Col ab artists opened stores to sell low-cost multiples, aired films and videos on the newly available cable TV network, published their own maga­zine, and staged an impressive and influential series of "post-gallery" exhibitions including The Times Square Show, installed in a former bus terminal/massage parlor; The Real Estate Show, co-organized by Howland at a storefront on the Lower East Side; and Animals Living in Cities, organized by Rupp at Fashion/Mada in the South Bronx." 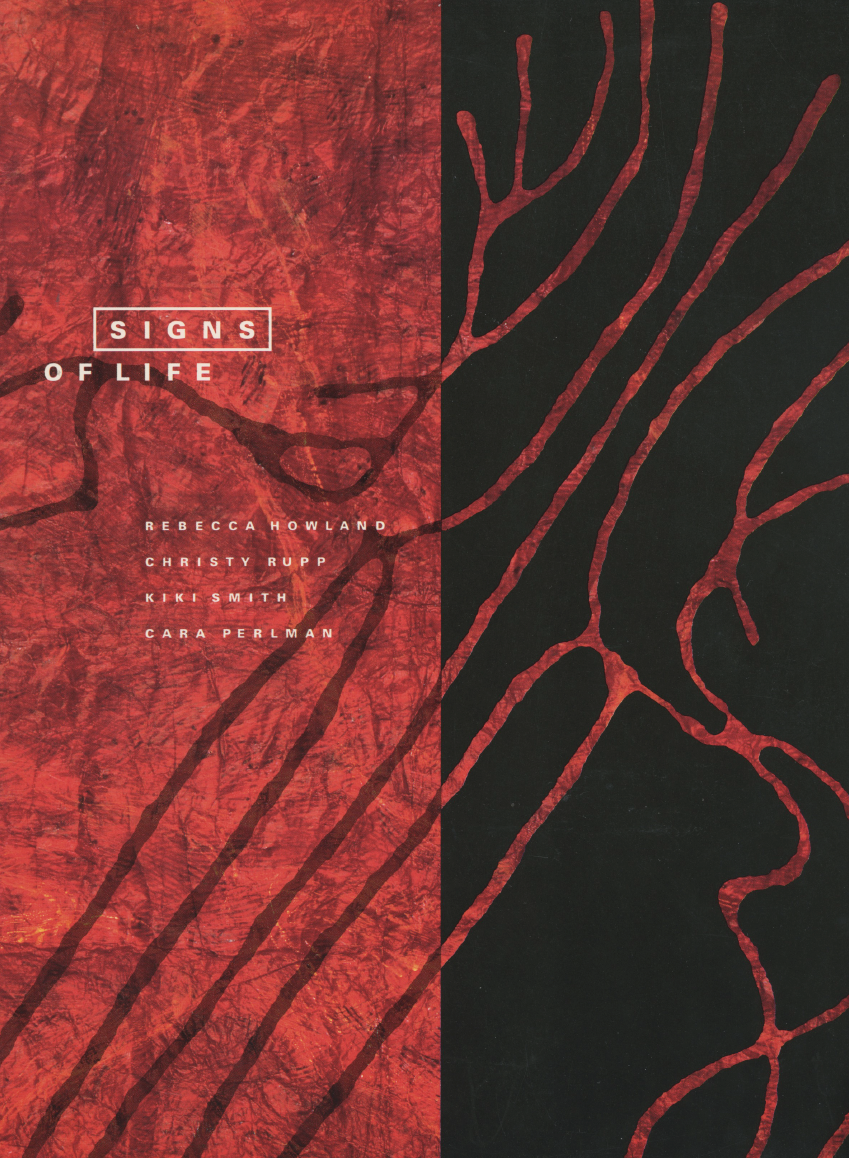