…Modern art always projects itself into a twilight zone where no values are fixed. It is always born in anxiety…
—Leo Steinberg, 1962

Anxious Objects is an exhibition featuring works in various mediums by seven young artists, all living in Chicago, who share no specific theoretical standpoint, yet are all concerned with the displacement, transformation or simulation of modern objects or photographically reproduced material. The title, borrowed from Harold Rosenberg’s prescient book of essays, The Anxious Object, published in 1964, reflected the late author’s striving for a re-definition of art in an era in which “…the entire social basis of art is being transformed…”:

Anxiety is thus the form in which modern art raises itself to the level of human history. It is an objective reflection of the indefiniteness of the function of art in present-day society and the possibility of the displacement of art by newer forms of expression, emotional stimulation and communication…The art object’s nature is contingent upon recognition by the current communion of the knowing. Art does not exist. It declares itself…
—H. Rosenberg, pp 17-18

JANET CARKEEK’s luminous Time Accumulation seascapes are hand-colored enhancements of landscape-like lines she found in pieces of plywood selected in her haunts of lumberyards. Rather than portray nature through the Renaissance “window,” she paints right over it. While offering us distant visions evoking the intensity of Charles Burchfield or the Hudson River School, the artist beckons us to experience the objecthood of wood.

JEANNE DUNNING engages in a different sort of discourse with nature in her series of untitled color photographs bearing Latin and English zoological “captions” superimposed on close-ups of branches, leaves and other photo-clichés. Mimesis and the deception of language, and the authority of science are among the issues explored there. The artist’s interest in the interstices of art and language is evident, also, in a series of genre objects (book, goblet, violin) fashioned in brick.

GREGORY GREEN’s Assaults and Warnings are mixed-media spectacles that evolved from the artist’s earlier performance pieces. Circular sawblades mounted in rows on framed canvas spin with horrific associations and hypnotic effects. Four out of five senses are confronted by these adrenalin-raising metaphors for the mechanism of power.

MITCHELL KANE’s enigmatic installations combine generic abstract paintings, posters, assorted hardware and materials such as wax, plastic molding and stretched rubber. As arcane in content as they are quotidian in material, these works pursued subtly resonant associations between romanticism and art’s enshrinement, the imprint of architecture and media-promoted machismo.

HIRSCH PERLMAN’s work is predominantly photo-based and addresses the differences but inevitable crossovers between art and text. Allegories of relativity and our primal tendency to read, be it nature, signs or art, his images are mirrors held up to reflect the viewer’s concept of art’s elusive “place.”

VINCENT SHINE refabricates utilitarian objects such as buckets, funnels, fire extinguishers and mailboxes out of graphite, steel, fiberglass or polystyrene, often slightly (more recently, considerably) manipulating scale. Offering the viewer an art object in place of a mass-produced anonymous object, his surrogates explore expectations regarding the function of art and the mystique of the common.

TONY TASSET’s Domestic Abstractions are seductively crafted pseudo-paintings in which nature, in the form of animal hide, “passes” as art. Barbed comments on the decorative function of even the most avant-garde art, these works bring home issues of collecting, art history and taste. His buttoned leather, “Seated Abstractions” plays upon the overlapping turf of modular sculpture and designer furniture, yet does not encourage viewer comfort in contemplating these cushioned parodies of Minimalism. 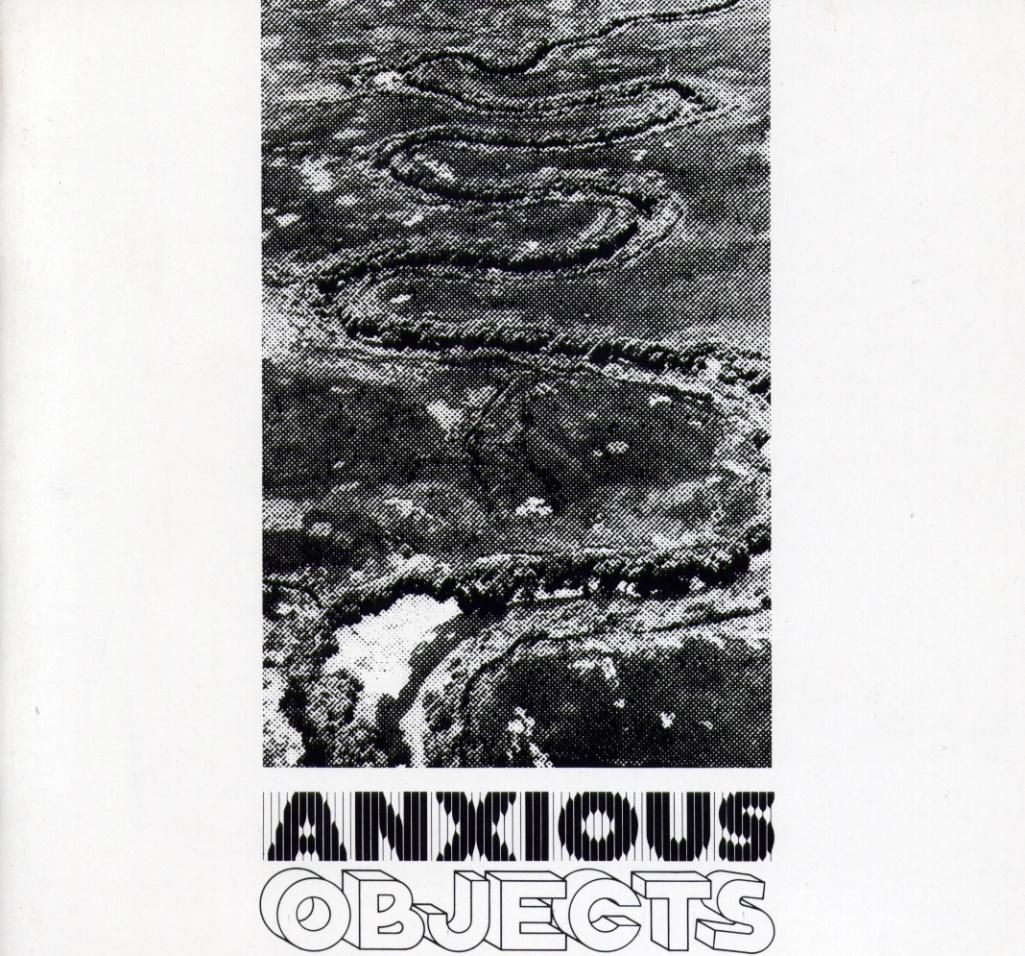