The late Glenn O’Brien, art critic and former member of Andy Warhol’s Factory, characterized these paintings in his essay “Peep Show at the Magnetic Go-Go Pole," written for the Dickson catalogue, as a “post-postmodern” perception of nighttime in Time Square, stating:

Dickson’s transcendental reportage updates realism with the full-blown post-postmodern spectrum of artificial light. The sun never intrudes on Dickson’s pictures. This is a world of endless night, where black light is the beacon of the black hole of desire. There is no land in the landscape, no tree, no leaf, no flora, no fauna; the only nature visible is flesh. The flesh exists in a world of its own, making a labyrinth of textures and wavelengths. Reality and fantasy merge in a landscape of optical illusion.” 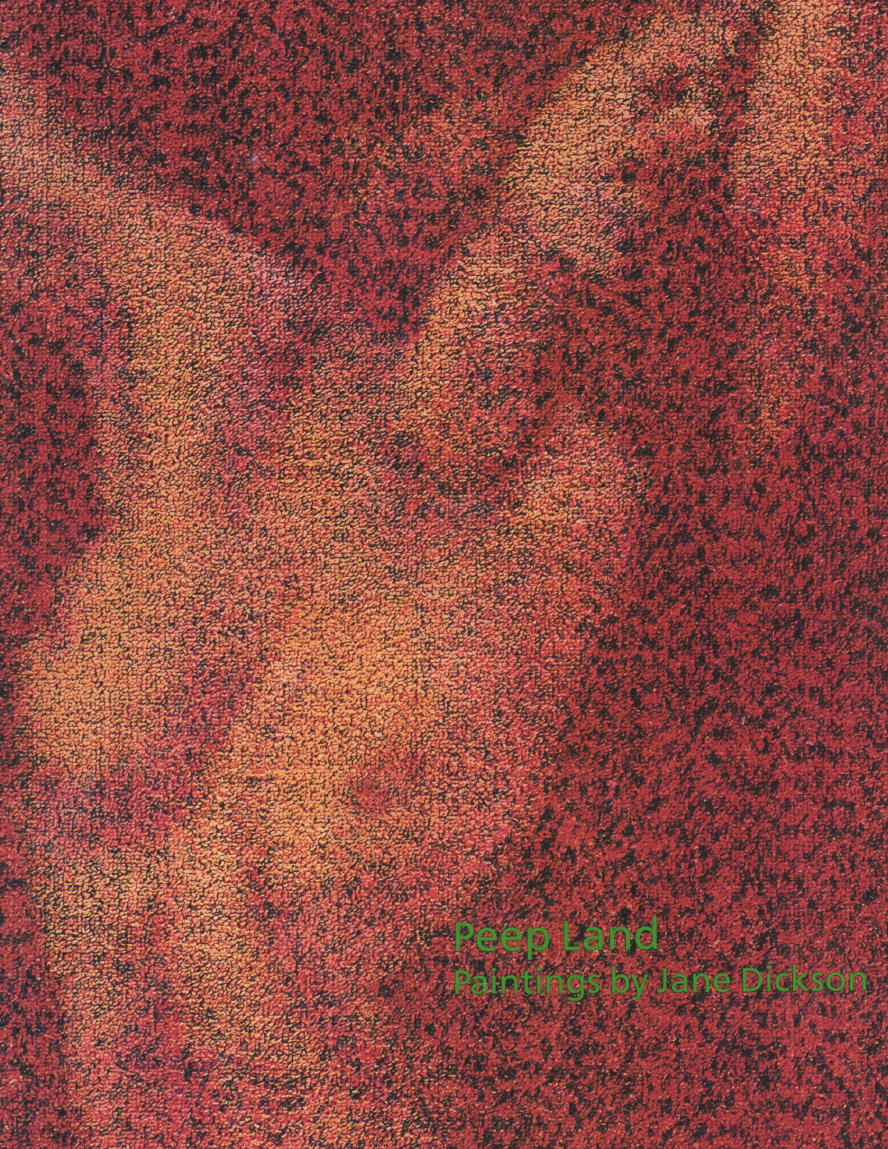